Tracing its lineage back to the original NAD 3020, an amplifier that changed the industry, the C 326BEE is a truly extraordinary component. With more than twice the power output, as well as a pure Class A preamp circuit, the C 326BEE delivers an outstanding performance.

Performance vs. Value Champ
Combining the highest levels of audio engineering with an extensive feature list, and more than adequate power for all but the most ambitious systems, the C 326BEE keeps the concept of affordable hi-end alive and well. With the very high dynamic power and low impedance drive capability of NAD’s PowerDrive™ circuit, the C 326BEE is able to accurately control even difficult to drive loudspeakers while sounding musical, detailed, coherent and relaxed.

Neatly slotted in between our most affordable C 316BEE and more powerful C 338, the C 326BEE boasts many upgrades and refinements taken directly from the highly acclaimed NAD Masters Series M3 Amplifier. These include application of Bjørn Erik Edvardsen’s innovative and patented Distortion Cancelling Circuit in the output stage and BEE Clamp in the power supply. An improved tone control circuit and revised PCB layout has reduced distortion and noise to unprecedented levels. Taken together, these improvements mark a sharp upturn in performance that must be heard to be fully appreciated.


Power Amplifier
Main In, Speaker Out 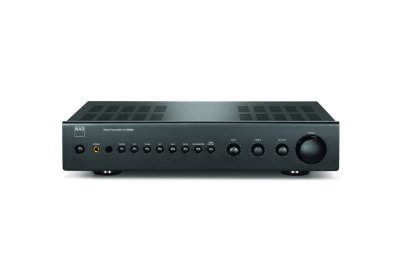 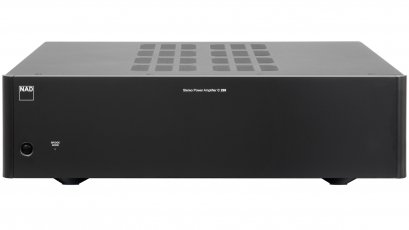